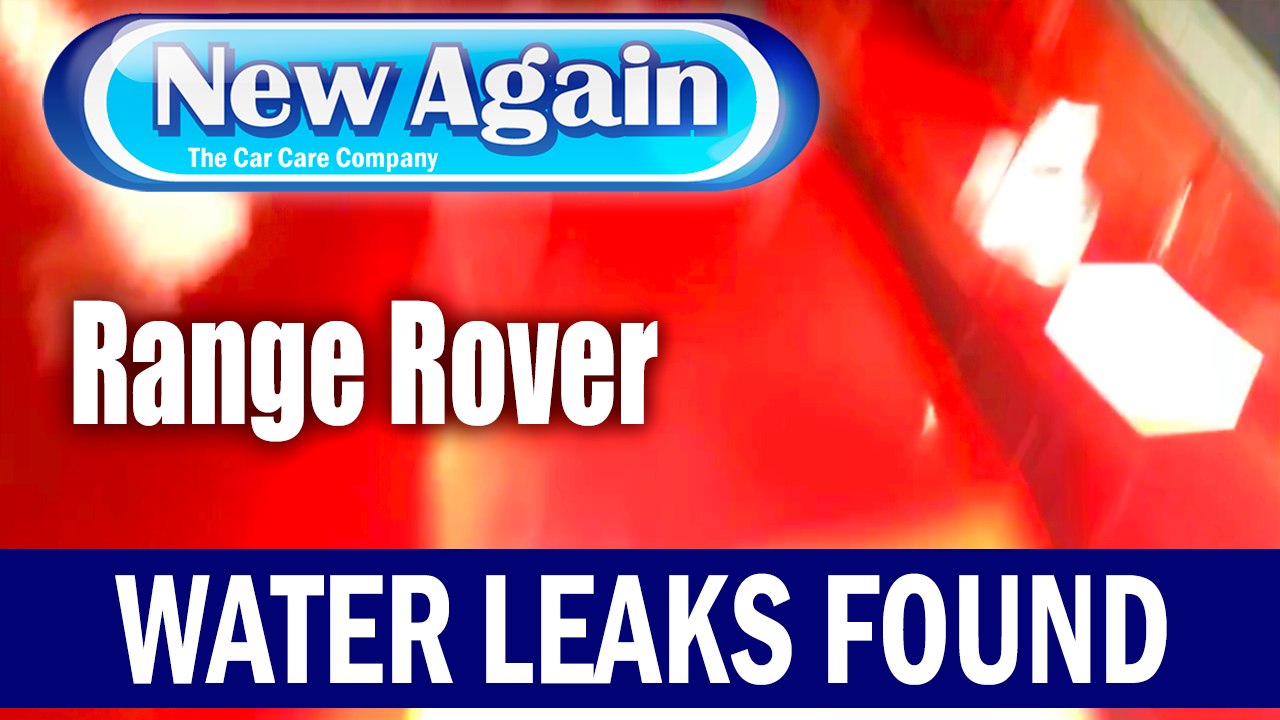 After further investigation on the Land Rover Discovery has revealed that there is a rubber grommet on the end of the sunroof pipe going into the wing which has perished.

The first problem is that those drainage holes will often become blocked over time, so you end up with a tray of water over your head. If you find water dripping on your head, this is often the problem.

Next, the pipes themselves can get blocked, or they can come off, or the connectors can break, any of which will cause your car to leak.

I have seen many videos on YouTube of people telling you that your sunroof needs maintenance to avoid leaks, and that you could force water through the pipes or poke an old coat hanger down there. They don't warn you that doing this can easily pop the pipes off the connectors, which is sure to cause you leaks and a lot of work to get them back on.

Bring your leaky car to the UK's only water leak specialist 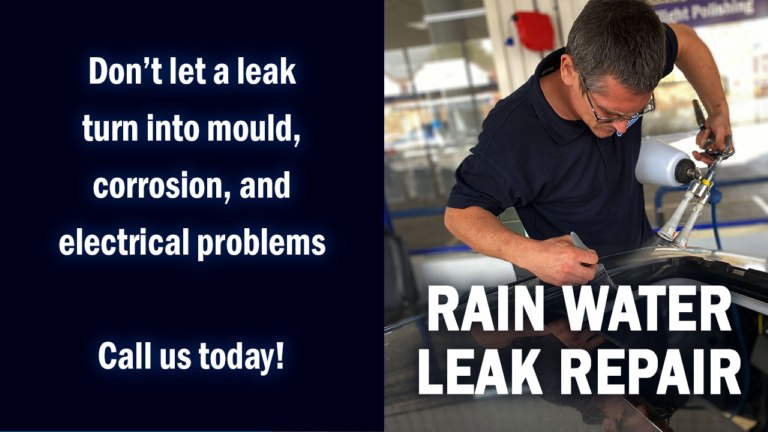 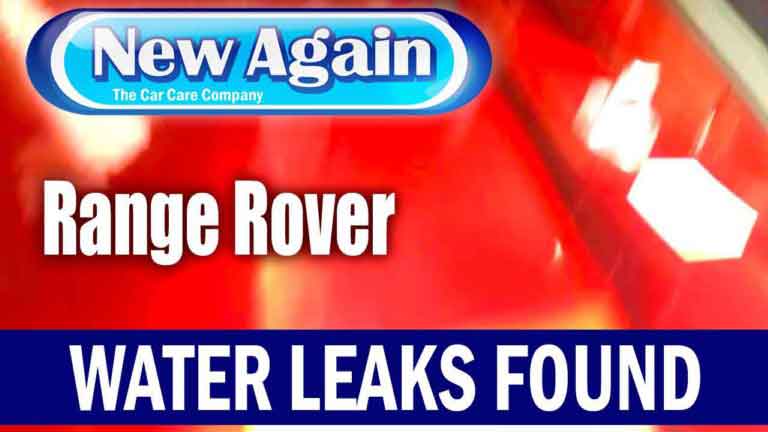 Déjà vu all over again. The RangeRover Sport is leaking from the sunroof, rainwater running down he A-pillars. 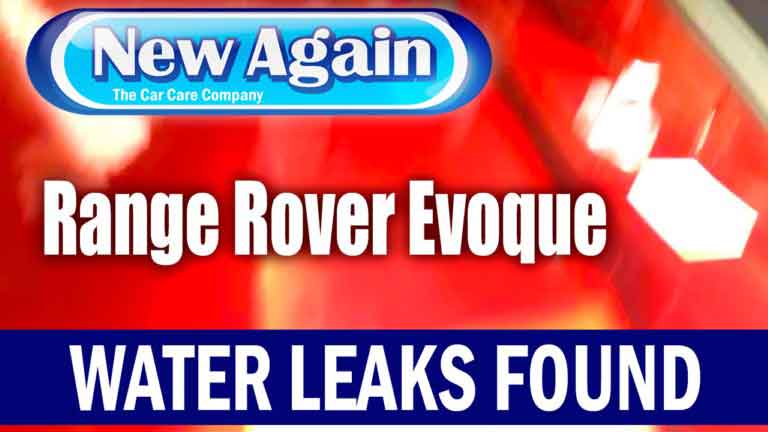 This can happen on pretty much any car. The screen begins to leak, it doesn't have to be a poorly fitted replacement screen. 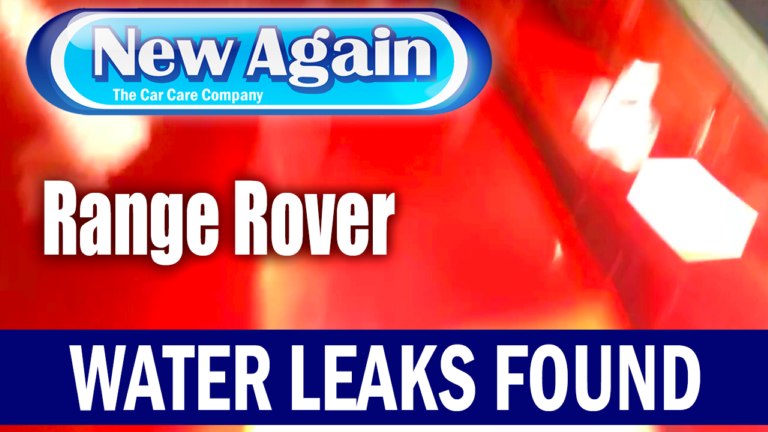 This range Rover had a leak from a factory fitted screen, which seems to be something of a common problem on this model.