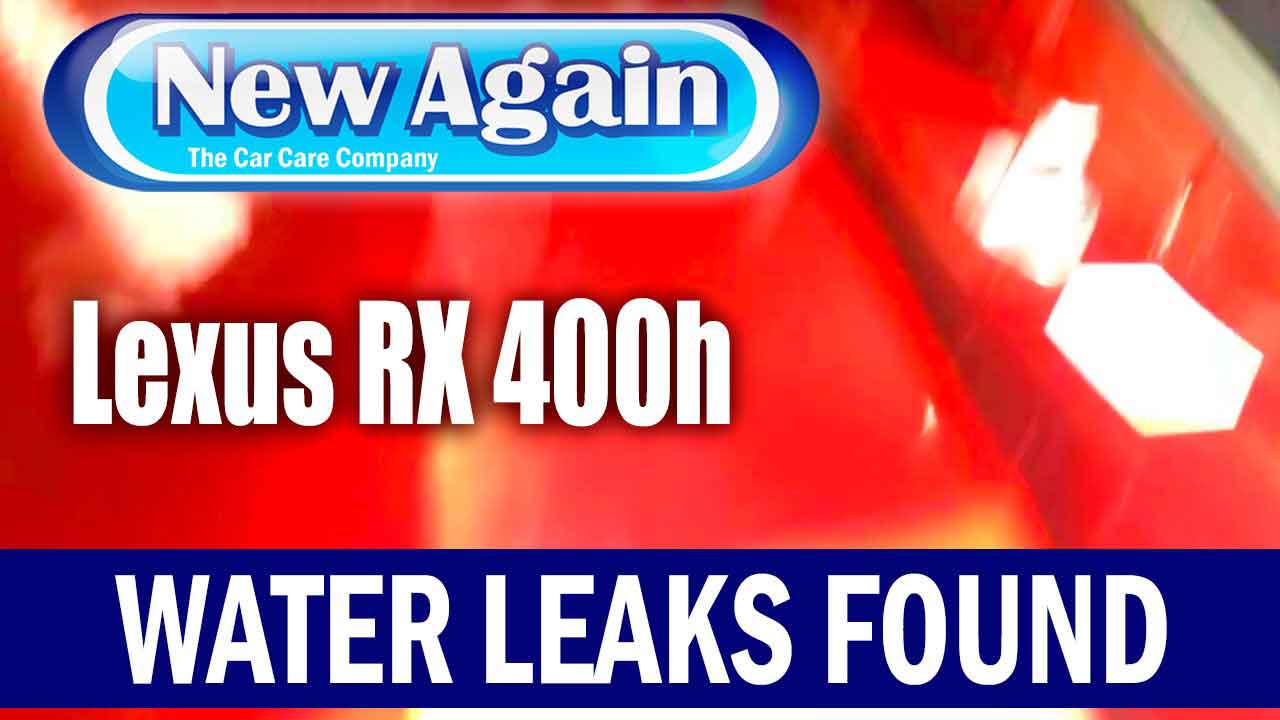 This Lexus RX400 has multiple leaks, in the first video we showed the doors leaking, this video covers the cracked seams which allow water to leak into the boot.

This is a continuation of a video which was cut off: See Part One

James pours water over the near-side seam to show where the water is leaking in. This is pretty much the same on both sides of the car.

We then tested  the rear air vent (near side) which faces behind the bumper. James puts a hose on it and demonstrates that it is also leaking.

Solution: The cracked seams can be solved by smearing sealant into them. As for the rear vents, these too could be made waterproof with sealant, and that is what your local mechanic would probably do if you took it to them. However, we usually replace the vents which have a built-in gasket because we like to keep everything factory fresh. 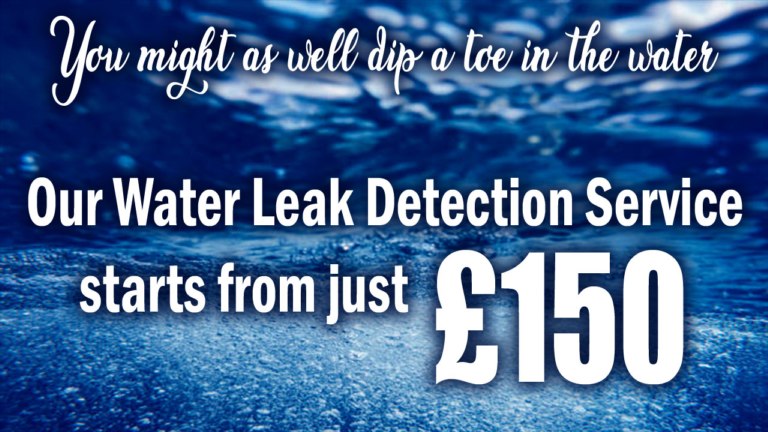 If you are struggling with wet carpets or trying to find a leak in your car, we can help. We find leaks, fix problems and dry cars.

Question: "Why do you insist on replacing with new parts?  Wouldn't it be cheaper just to seal it up?"

Answer: Once you have sealed something up, that's pretty much permanent. If for some reason you need a part removed at a later day, your mechanic may well just cut it out then fix it back in when he's done, giving you another water leak. Besides, we have found that some of the manufacturers identify that their parts are prone to leak and improve the design or use better quality materials.

However, sometimes it is just not worth ordering a part from halfway around the world if it's just a sheet of clear plastic or a rubber grommet, which is much like so many others. We try to do what's best for the customer. 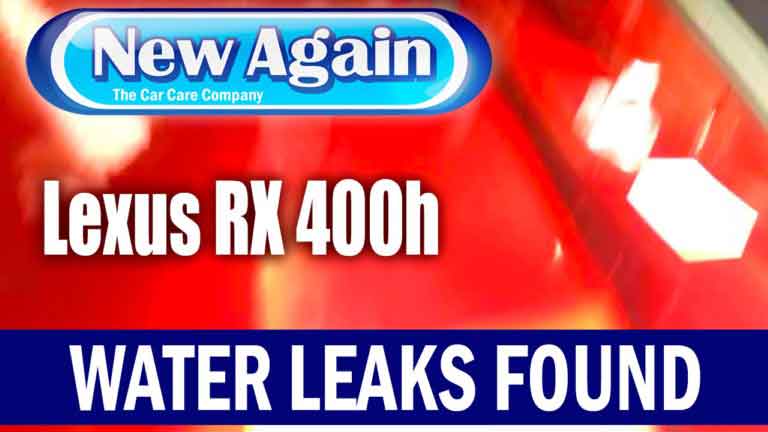 This Lexus has water leaking from the sunroof, it may be blocked at the bottom, allowing water to overflow.

Here we are again with the leaky Lexus. Although all the leaks were covered in the previous video, for the sake of being thorough, James will demonstrate the leaking seams.

When a customer brings a car to us with a leak, we'll never know exactly what we'll find. What would you do if you were looking for a leak and found one, would you stop looking?

This Lexus appears to have problems with the two front door membranes leaking, but stay tuned because that's not the only problem.

This video shows water leaking through the bottom of the doors because of perished inner door membranes. This is an extremely common issue we find on many different makes and models of car.