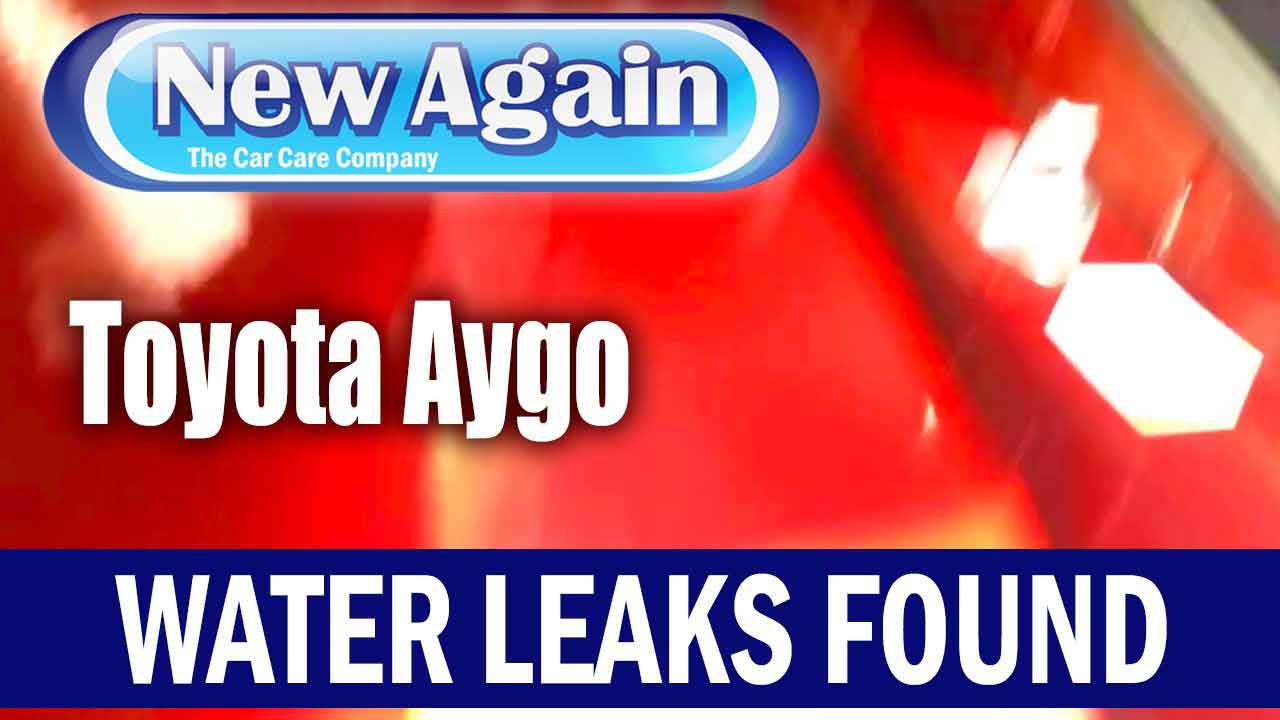 There is a leak coming from the central brake light, the rubber stoppers are leaking. There is a leak from the lock mechanism, and in addition to this, the rubber that surrounds the boot is leaking (shown in a separate video). The rear vents are also leaking.

Solution: The rear vents are probably best replaced. We can refurbish all the rubber seals, so they are clean and supple, and do the job they did when they were new. However, it might be best if we also put some sealant around them.

The car will need to be dried out, and we can treat the car with anti-microbial and antifungal disinfectant. Cleaning the mould off the roof could prove difficult at black mould stains. It would be up to the customer if they want to replace the headlining or live with some staining.

Question: "My car hasn't been in an accident, so I assume the problem is just a gasket or something. Can you give me an idea of how long you need the car and a ballpark figure of how much it will cost?

Answer: We never quite know what we will find until we take a look, that's why we do the inspection. Rest assured, we try our best to keep prices low and estimates accurate, but it really is impossible to say until we have taken a look. 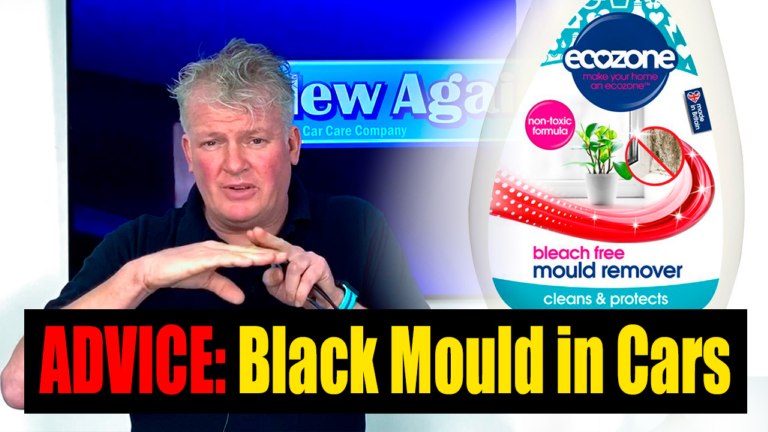 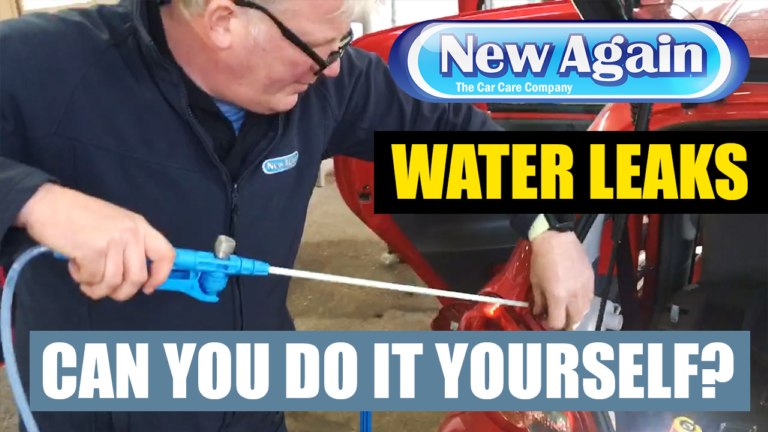 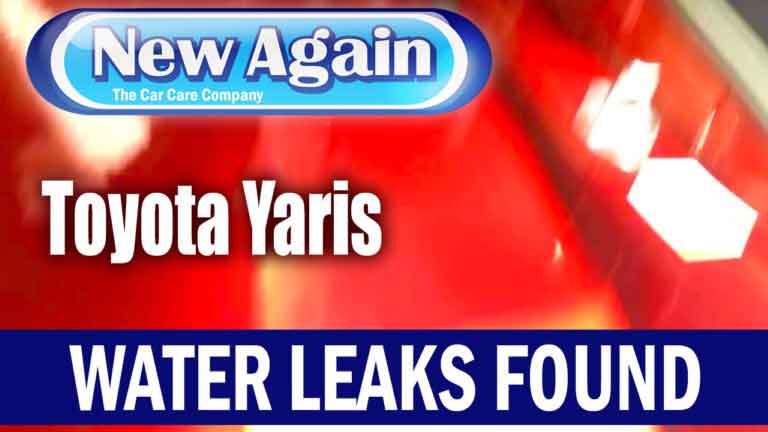 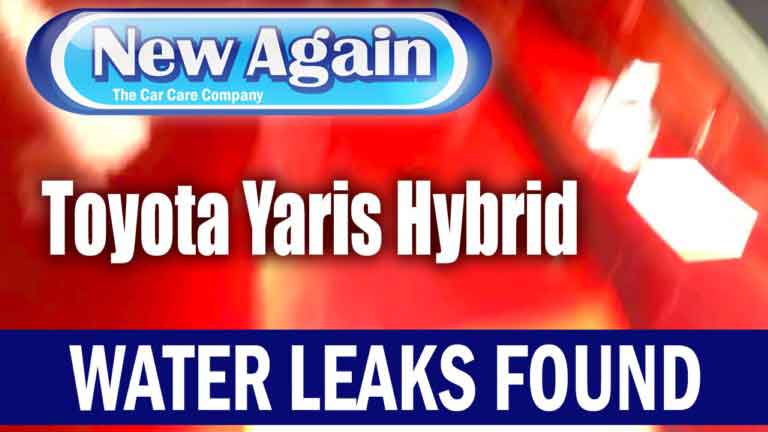 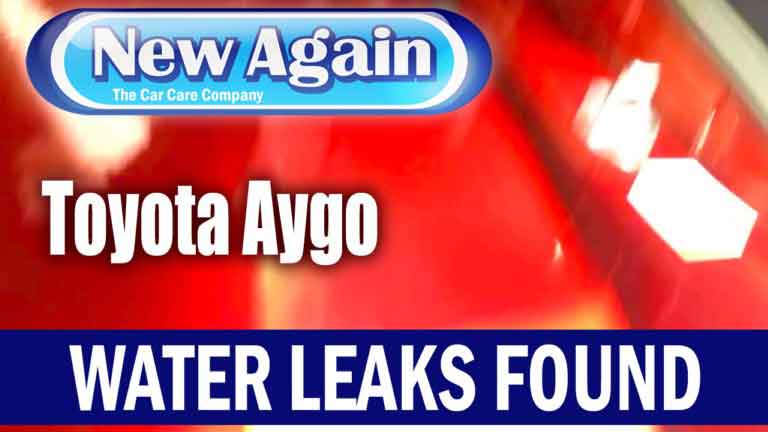