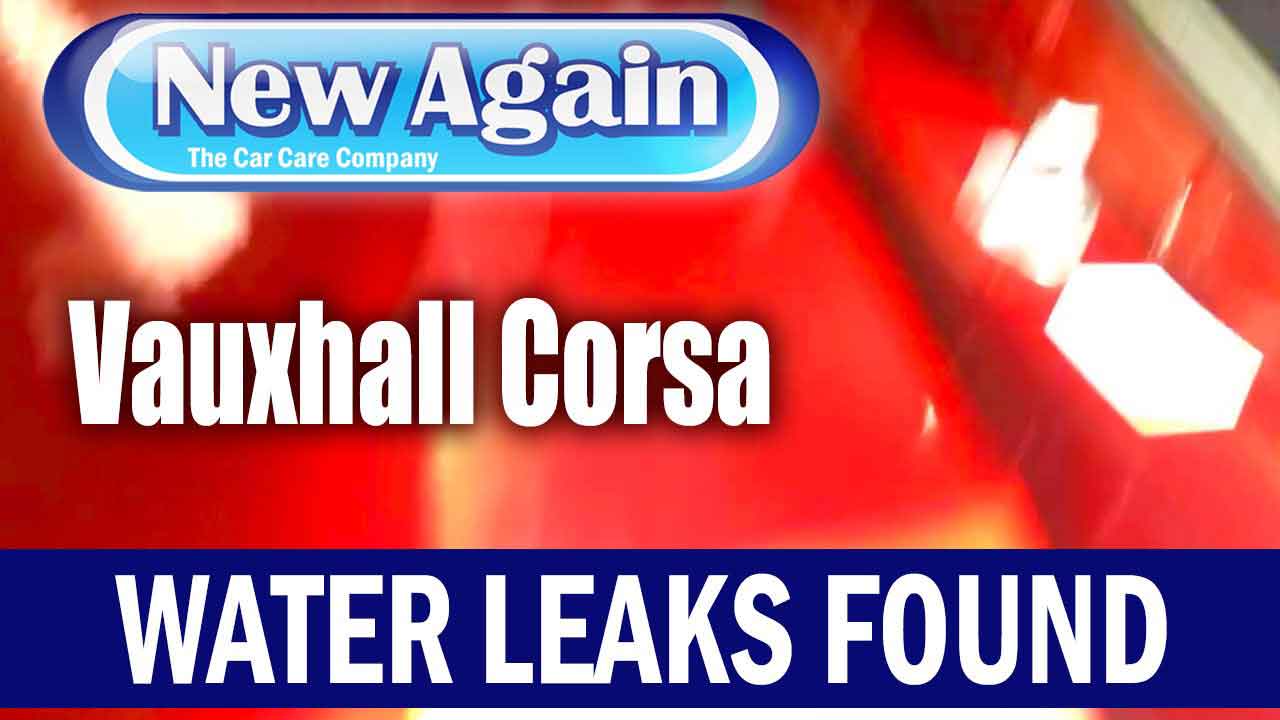 This Vauxhall Corsa had two leaks, one of which was difficult to find. The first was fairly standard fare, it was leaking at the rear vents.

Most cars have rear air vents so that when you have your heater or air conditioning on, or even have the windows or sunroof open, as air enters the car interior, it can exit at the back. In most cars these air vents are like a cat-flap located just behind the rear arches, but on this Corsa they are above the back bumper. As you can see on very many of our other videos, rear vents are a common source of leaks once they get old and the seals perish or the flaps don't close properly. Water from the road splashes up and can get inside them.

The second leak appears to be caused by the rubbers around the sunroof not making a proper seal and letting water past, which runs down the A-pillar where it pools in on the driver's floor.

Solution: We'll take the back bumper off and investigate the rear vents, but it's likely that, like vents on other makes and models, the best solution will be to replace them. We'll refurbish the rubbers on the sunroof and hopefully this will do the job.

Question: "My Vauxhall Corsa has wet carpets in the front on both sides, but I don't have a sunroof.

Answer: It's probably something like leaky door membranes or blocked drainage holes on the scuttle, but we can't tell without looking at the car. There are many places your car could be leaking, this is why we do an inspection, so we can give you an idea what the problem is and how much it will cost to fix. 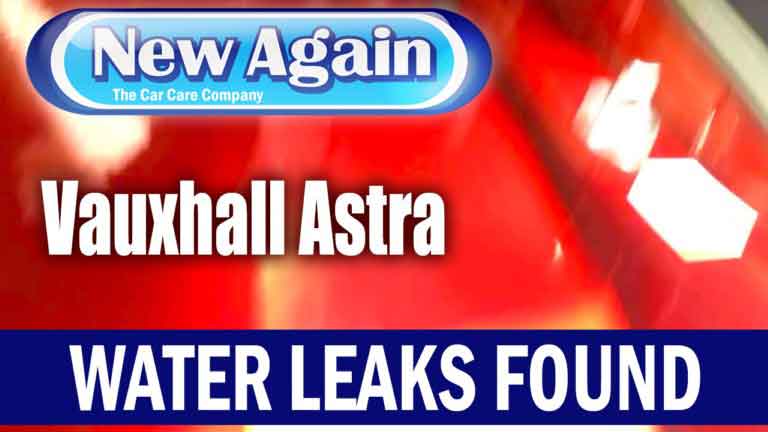 Modern cars are constructed by spot-welding the panels together. This is strong enough to hold your car together, but it doesn't make them waterproof, as the seams aren't welded all the way along. 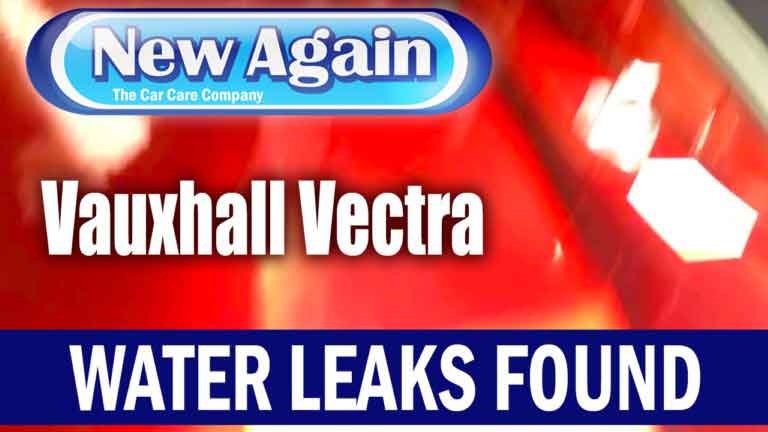 This Vectra had water getting into the cabin from under the dashboard making the carpets wet. By the time the car got to us it had quite a lot of water in it and was smelling damp.

The windscreen and three of the doors were leaking on this Vauxhall Astra.