Can you ceramic coat windscreens? 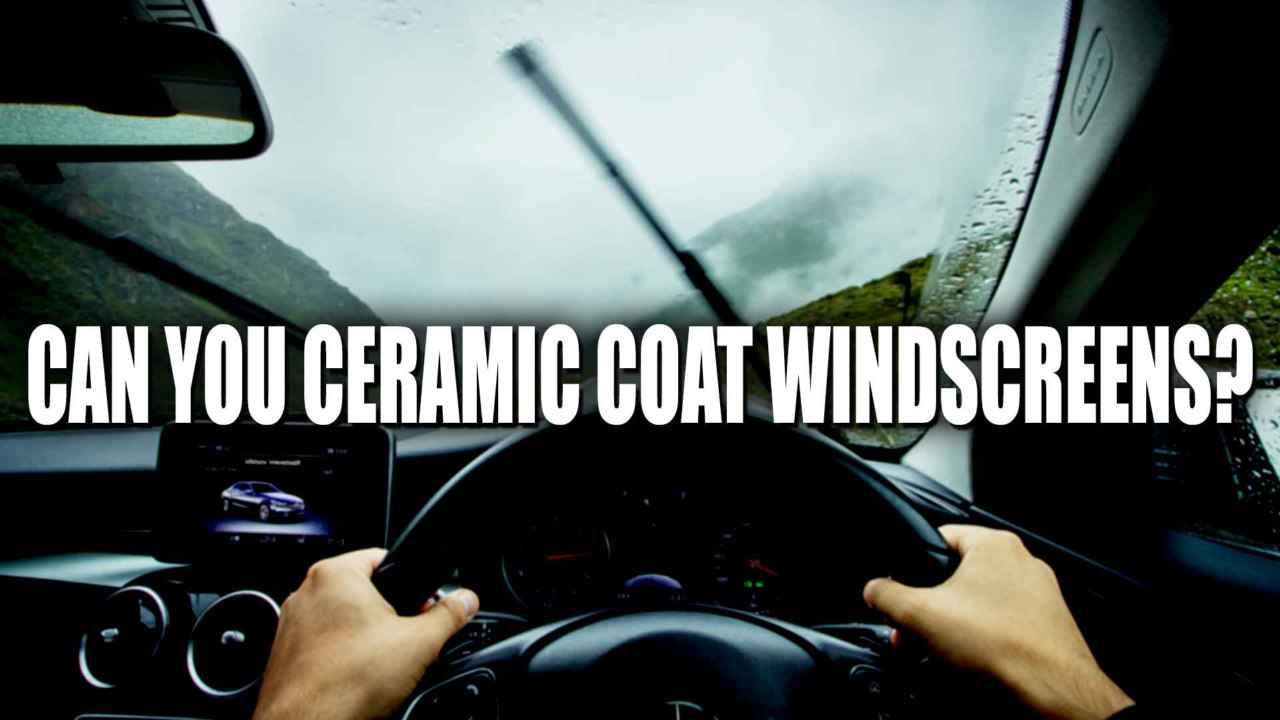 Yes you can! Some people love it and ask us to do it. But other's hate it, and that's why we don't do it as standard when we ceramic coat glass.

We highly recommend putting ceramic coatings on your windows, we think it's amazing and yet another additional benefit of ceramic coatings. As you probably know by now, they are super-hydrophobic and repel water, meaning the rain will just roll off.  This is great for windows because it means it's easier to see out of them, and according to the experts, that's what windows are for!

Picture the scene - it's nighttime, and it's raining,  you come out to your car and most of the water has just rolled off them leaving just a few droplets. As you drive off, the air moving over your car brushed them off, so by the time you pull up at the t-junction at the end of the road, your side windows are almost completely clear. There's aren't hundreds of droplets refracting light and making it hard to see.

As for reversing! It's so much easier to reverse when you aren't limited to looking through that arc that's left by the rear windscreen wiper.

So what about on the windscreen?

Picture this! Driving along the motorway at 70mph (we never break the speed limit), that is equivalent to having a 70mph hair dryer wooshing over your car. Rain droplets don't stand a chance of sticking to your ceramic coated windscreen, it's like they bounce off.  You hardly even need your windscreen wipers.

So why do some people hate it?

The issue is when you are going at slower speeds. Your windscreen slopes forward, so gravity is pushing the droplets down and forward. But the air is flowing over your car towards the back, pushing the up and back.

We aren't suggesting there is an equilibrium, but the droplets do move more slowly up your screen. That shouldn't be a problem though because that's what windscreen wipers are for, right?

This is where we get an issue. Water has surface tension, which makes it, for want of a better word, 'sticky'. But the windscreen is ceramic coated and super hydrophobic, so the water can't stick to that, but it can stick to its self, and your windscreen wipers.

The result is that the water forms a sort of puddle which follows behind your windscreen wiper blades.  This puddle is usually no more than an inch wide, and it's only there when you are going slower speeds. For some people, it's no big deal, and they have no concern with it. But other people find it really annoying and distracting, in fact most people don't like it, so we don't recommend it.

This is why, when we ceramic coat glass, we do your side windows, rear window, sunroof, lights and mirrors, but we don't do the windscreen as standard. But if you think you can handle it, we'll do it at no extra charge.

If you have ever used a product like Rain-X, you will probably know what we are talking about and will know if you can handle it or not.

While we are on the subject of putting ceramic coatings on glass, it's worth mentioning that it makes a difference in frost too. There are no miracles, but we have found that on an average frosty morning when it's just a degree or two below zero, your windows won't have any frost on them. In a heavy frost, it will clear quicker and easier. 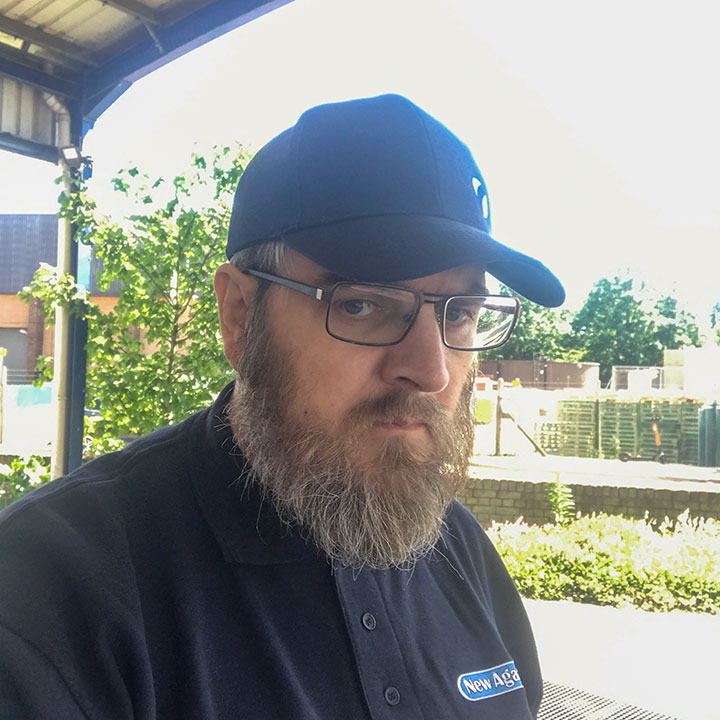 Here are some more of our latest #CeramicCoatings blogs 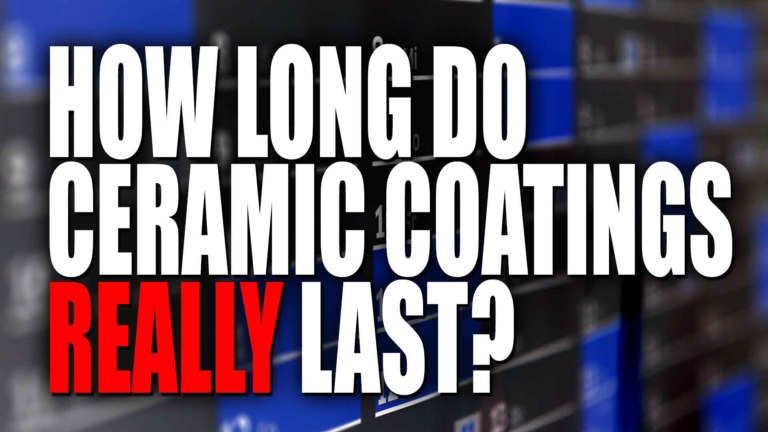 We have been wondering about this for as long as ceramic coatings have been around, and think it's time to answer this question honestly.

How much should a ceramic coating cost? 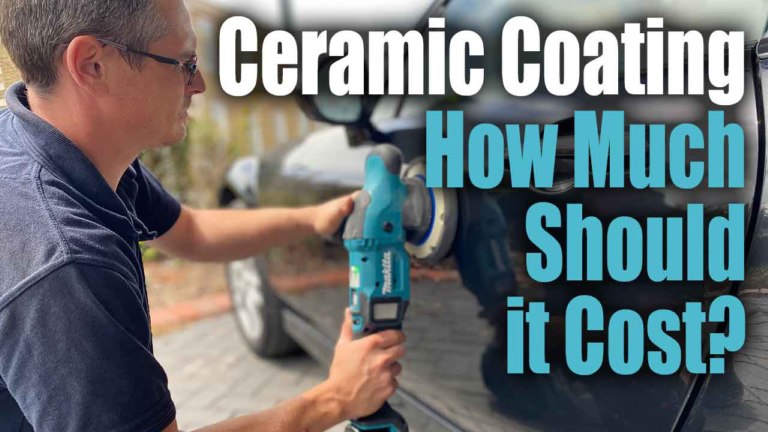 Typically, somewhere between £400 on a new car, and £2000 on an older large vehicle. There are several questions that need to be answered before nailing this down. 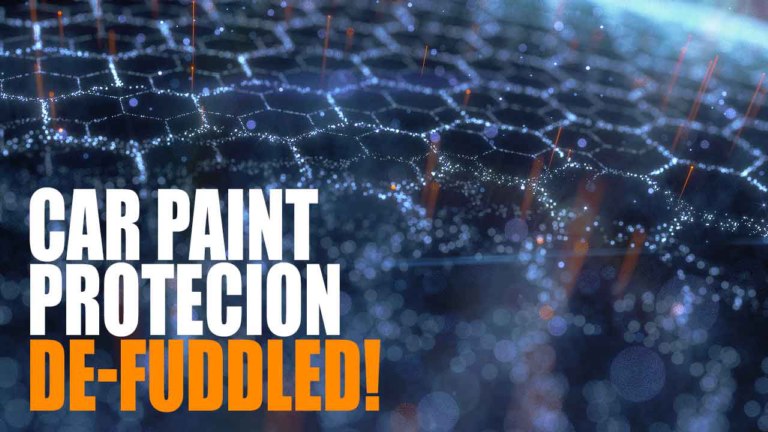 There seems to be some confusion about different kinds of paint protection, in this article we'll give you an overview of all of them.

Is a Ceramic Coating Worth it? 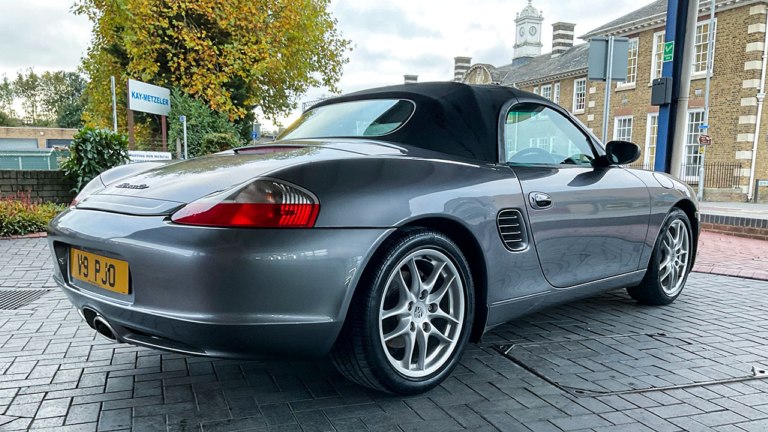 Ceramic coatings are expensive, there's no getting away from that. So the question has to be asked, are they worth the money?

Why are ceramic coatings so expensive? 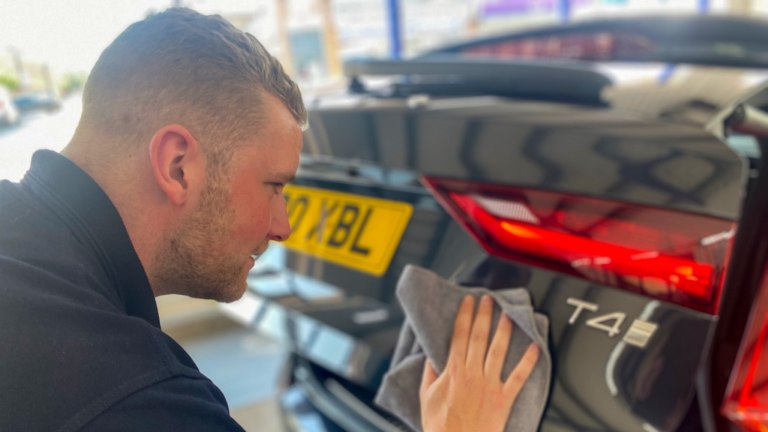 Is it because they are magical, high-tech potions, made with unicorn ingredients and created by highly paid boffins in long-drawn-out chemical processes? 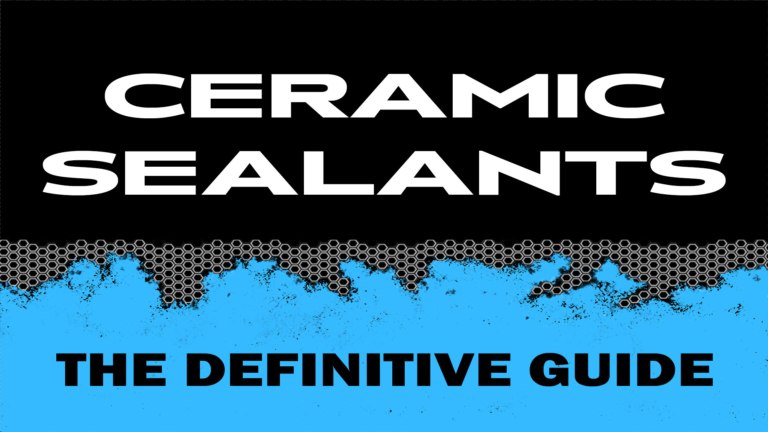 Ceramic coating is the latest and best thing, but it can cause confusion. In this guide, we answer questions and misconceptions about ceramic sealants.

Why do people love shiny cars? 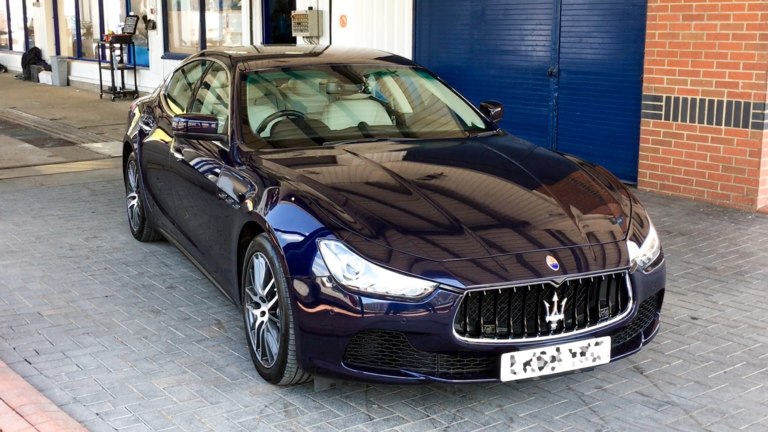 Why do we love shiny cars? Well having been in thousands and thousands of shiny cars over the years I think I can finally put this thing to rest.

Reasons why you should use paint protection 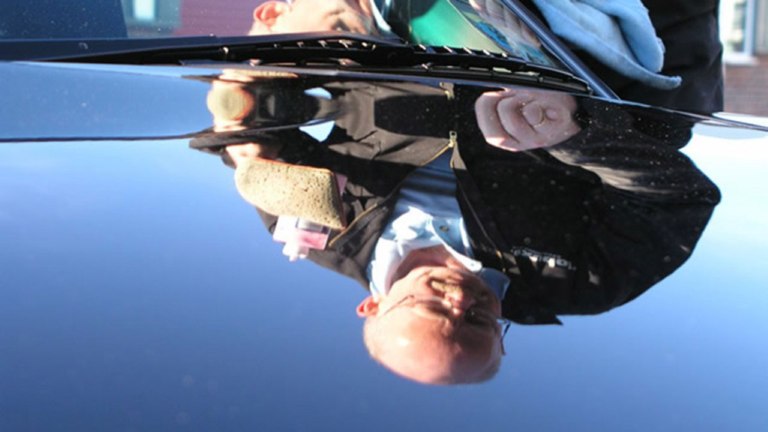 We are a business that specialises in pre-lease car return inspections. When people give their lease cars back, there are often charges for damage.