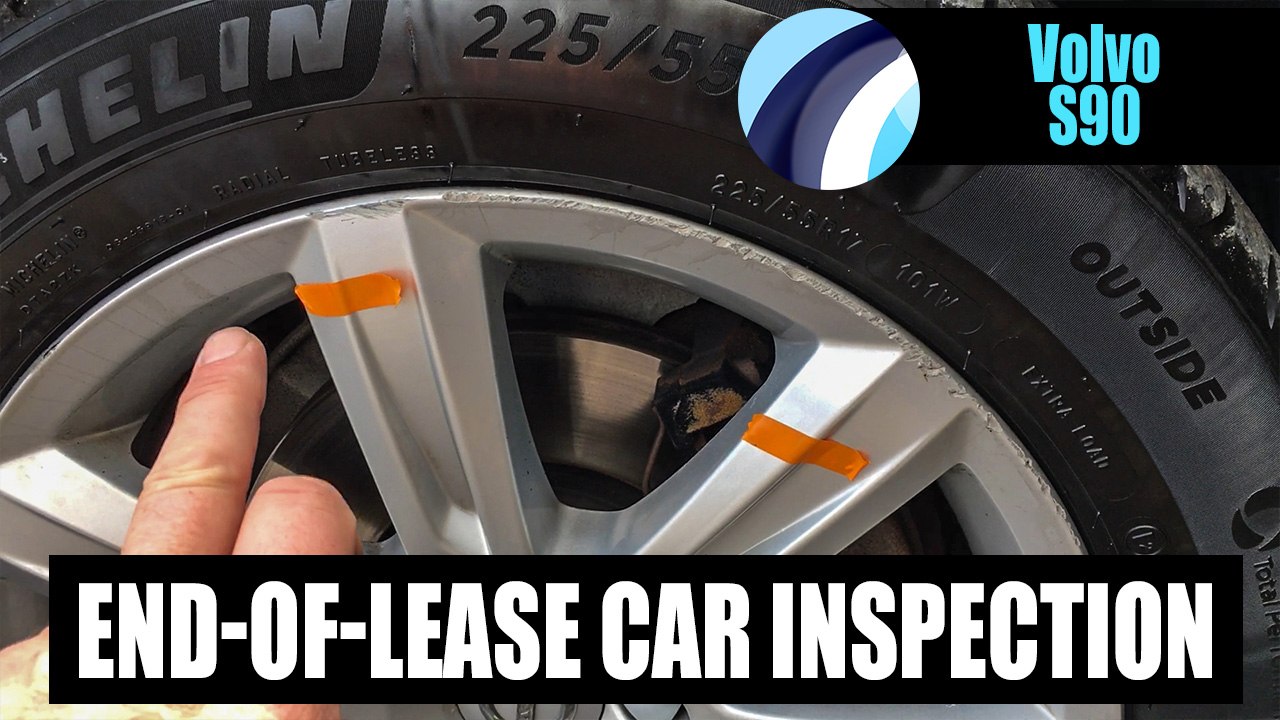 It is useful to have a record of any and all damage on your lease car before it goes back to the lease company and we advise having an independent end-of-lease inspection several weeks before you car is due back.

To be clear, we do not work for the lease company, we are doing this as an independent inspection for the customer. We should also make it clear that this video was made as part of the report we produce. The customer gets a written report with photos, a video, and we also put together an estimate with recommendation of what damage we think they should fix and what they should leave.

One of the biggest mistakes people make is fixing all the damage on a car, spending a small fortune in the process, when you really only need to reduce the amount of damage so that it's really not worth the admin costs for the lease company to bother sending you a bill.

And so we will advise certain repairs, while we might advise that you leave others. For example, the cost of fixing that scuff on the wheel is really not any cheaper than accepting the recharge, so if there is minimal damage to the rest of the car we might suggest you leave it. On the other hand, fixing it might make them overlook the scuffs under the bumper.  It varies from car-to-car what we recommend.

It is also useful for you to have a record like this should you wish to dispute a charge you think is unfair. If they itemize a dent as 20 mm, and we listed it as 5 mm, or if they say the spare key was missing and our report has a photo of it in the glove compartment, you have evidence to help you make your case, and of course, we will help you fight your corner.

Here are some more of our latest #EndofLeaseInspections videos 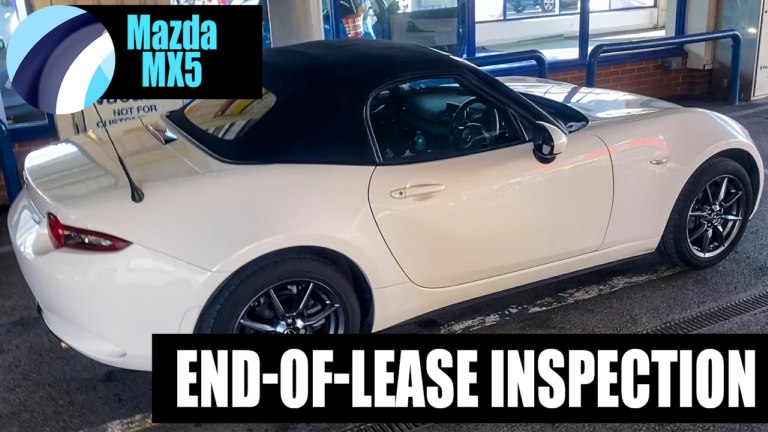 There was very little to do on this car, so is it even worth having your own inspection before sending the car back? 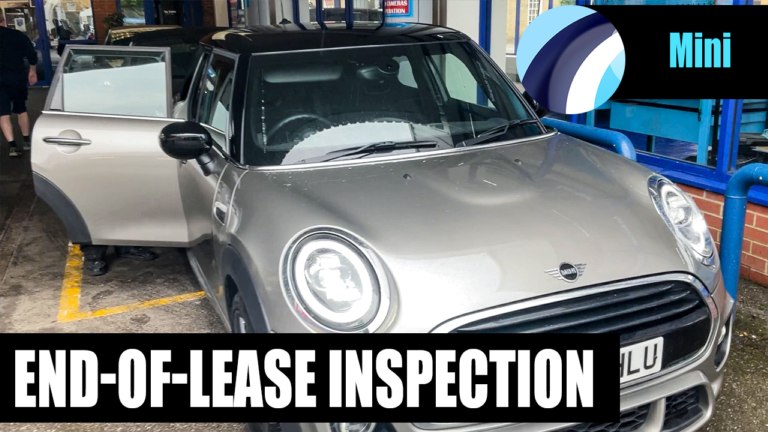 This video is from our report after we have carried out a lease inspection. As well as getting a written report, we make a video showing everything we have found. 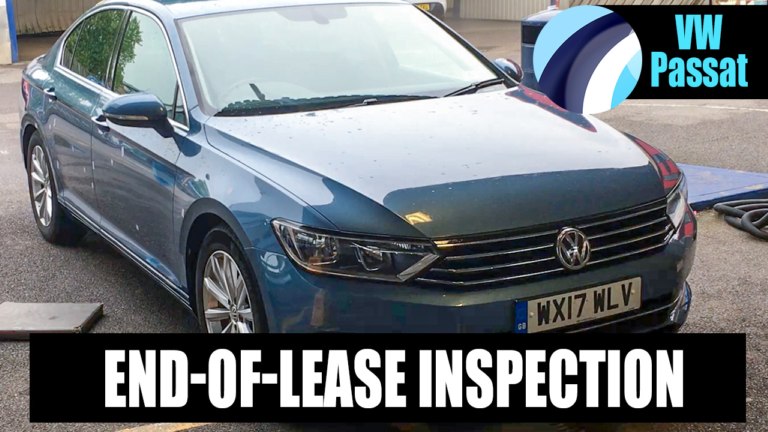 This is a video which we supply as part of our lease return inspections. Along with a written report, this itemizes all the damage on a car which could potentially incur a recharge. 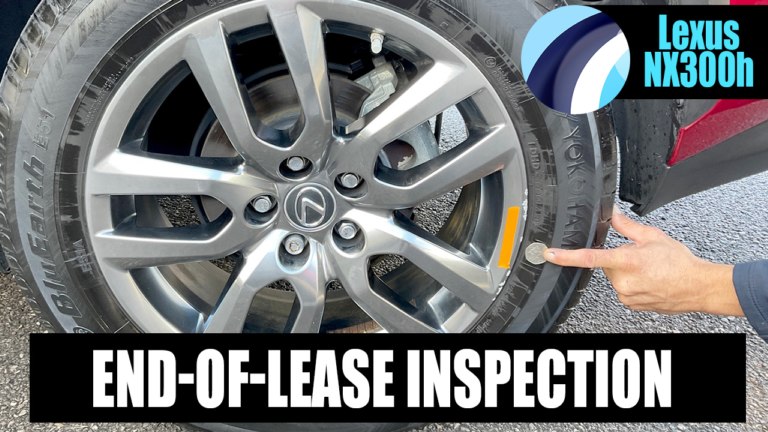 This Lexus is in pretty good condition, but it still has a number of scratches and dents around it. This video is part of a report we make up for the customer after the inspection.