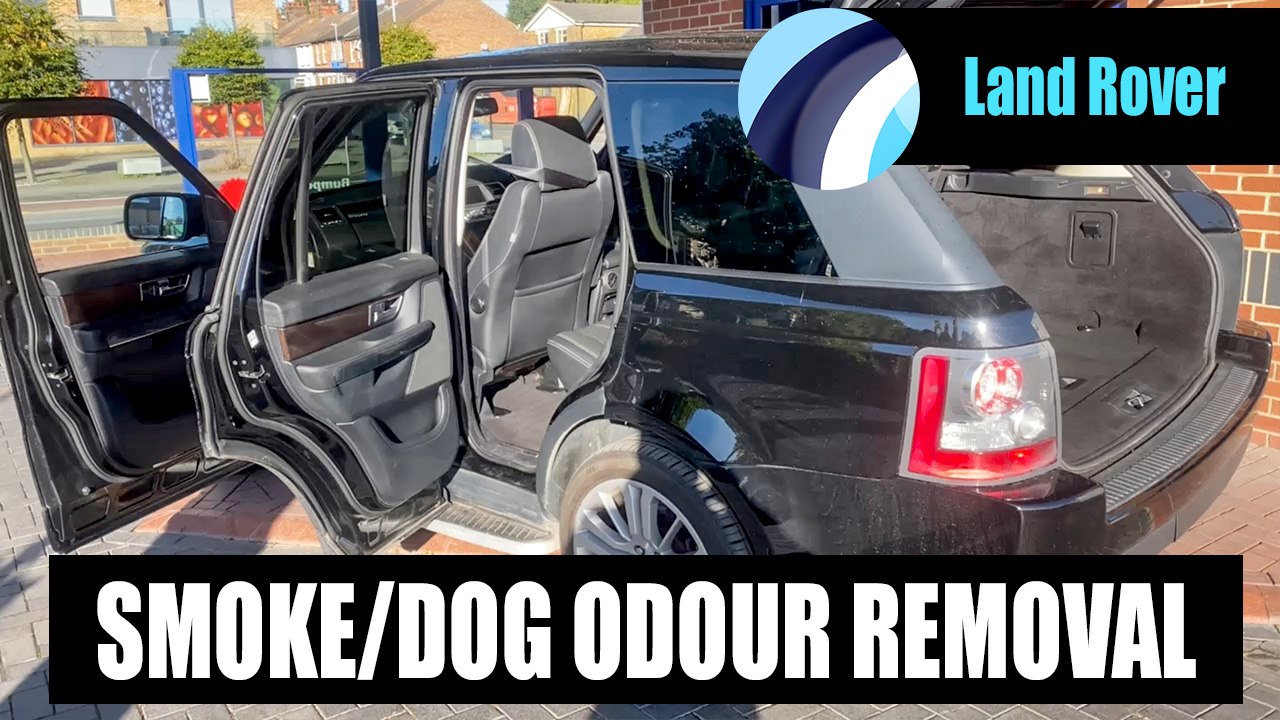 This customer bought a car from a dealership which had a smoke smell in the front and a dog smell in the back. The dealership had already given the car a fairly thorough clean.

It's imperative to remove the source of the smell, for example, removing all ash and washing tar from hard surfaces, but tiny traces will remain will lead to a build up of the smells when the car is left closed up, when the sun gets on it, or when it gets damp.

We are wet fogging this car with a liquid deodorant, which will cover all surfaces, force its way into any gaps, get into fibres of seats, carpets and soak any contaminants which cause bad odours. The excess is then wiped off, hopefully taking trace elements with them.

Removing odours from cars is actually rather difficult and leaves us and the customer with a dilemma. The only way to be truly certain you will get rid of an odour is to dismantle the entire interior and clean everything in detail. This would obviously be very expensive, and in the majority of cases, it would be overkill, so instead we guide the customer to an option we think will work. Then we have to wait and see. It may be the case that on a damp morning, they put the heater on, and they can smell faint traces, because the conditions are right. If this is the case, we can re-address the issue and track the smell back to it's source, which might be some cigarette ash behind a plastic panel or some dog hair hidden in a seat runner.

What you can't do with odours is hide them with air fresheners, this really doesn't work. But 'pairing' odours does work. You can put scents and fragrances in a car which  have similar notes to those you want to get rid of. For example, Kentucky Bluegrass will pair with the smell of petrol. This is a very effective method for dealing with bad smells, but not so easy when you have both the smell of dog and cigarette odours to deal with.

Hopefully the deodorant will have dealt with the odours in this car, but should it come back with one smell or the other, then pairing would be an option we could look at.

We invite you to read our article about how to remove bad smells from your car.

Here are some more of our latest #OdourRemoval videos 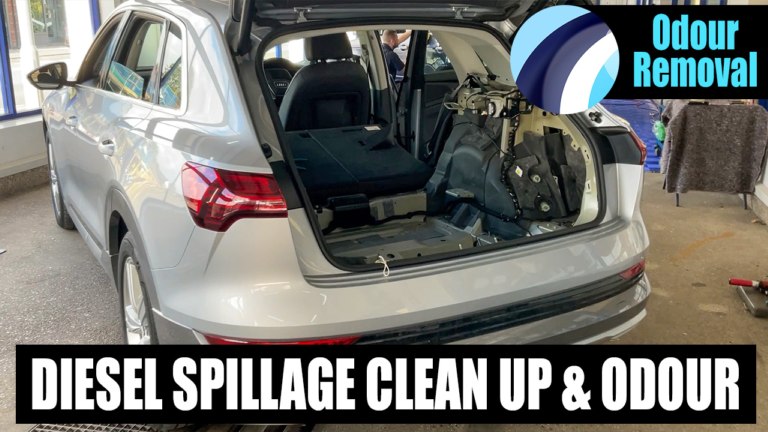 Petrol, diesel and oil are some of the worst things you can spill in your car.. They will eat plastics, permeate through paintwork and of course they stink.

This car came to us with coffee spilled in the front foot well. We treated this as an accident clean and aimed to clean up the spill before the smell could set in. 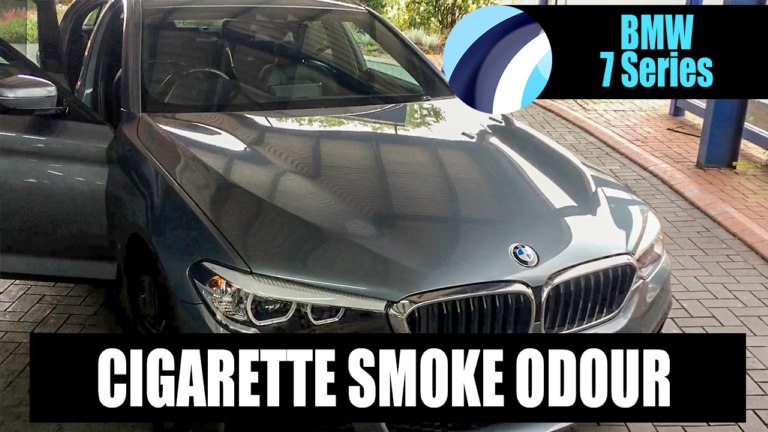 This customer has bought a car which has the smell of smoke in it. He had taken it somewhere to have it valeted, but this didn't get rid of the smell, so he brought the car to New Again.

You bought a smelly car?

If you bought a car from a dealer or trader and shortly afterwards find out your car smells, what can you do?